I co-founded The Heckler, a satirical sports website. I currently manage the creative and editorial along with Brad Zibung. Visit our Facebook page to see what it’s all about. I’ve created thousands of memes, articles and other posts for The Heckler, resulting in more than 1 Million FB likes and 500k shares this year alone. 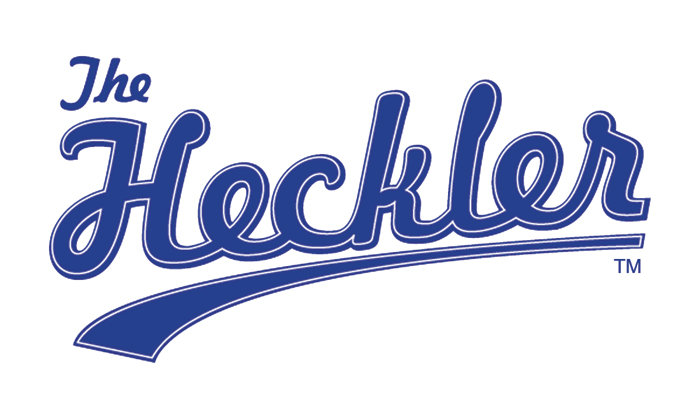 A few years ago, The Heckler branched out into a successful t-shirt enterprise. One of our recent offerings, the Johnny Manziel “Johnny Clipboard” shirt, was a breakout hit, garnering nearly 50 million impressions online. It was featured on TV and radio shows across the country as well as the front pages of Bleacher Report, Deadspin, Fox Sports, CBS Sports and other high-profile sites.

I also coined the phrase “Peanut Punch” to describe Bears cornerback Charles Tillman’s force-fumble move. Within hours of posting our shirt, it caught fire, Tillman retweeted it, and The Heckler has been working with his awesome foundation ever since. To date, we’ve donated more than $20,000. The Peanut Punch helped raised the profile of Tillman’s charity work, and he was named the NFL’s Man of the Year in 2014. EA Sports’ Madden 2016 incorporated the Peanut Punch as a signature move. 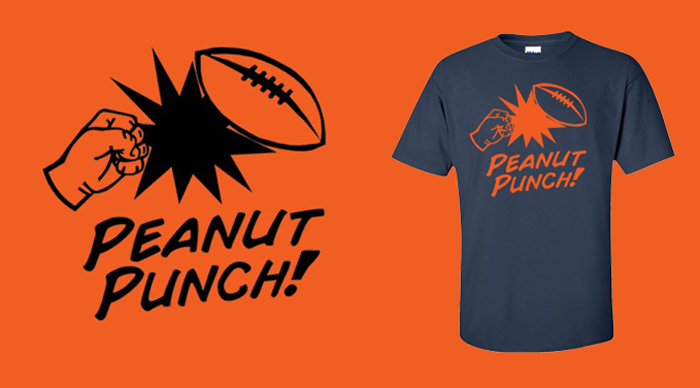 Look, here’s a GIF of Tillman being interviewed about the shirt before a Monday Night Football game:

Another of The Heckler’s most popular shirts celebrates a speech the Blackhawks goalie gave during the team’s Stanley Cup victory parade in 2013. 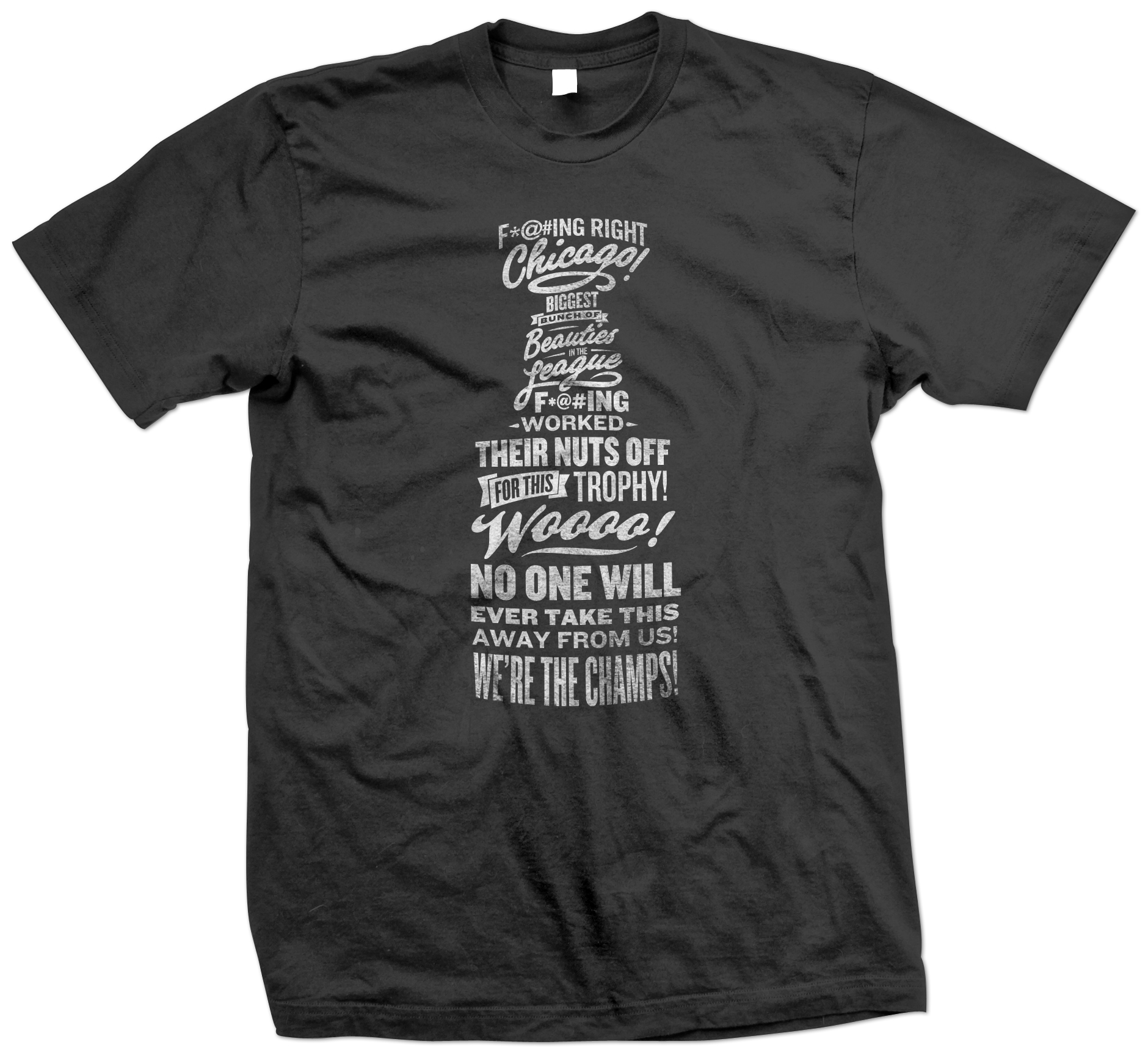 Moments after launching the shirt at TheHecklerStore.com, it spread throughout virtual Chicagoland and was featured by a variety of news outlets, including the WGN Morning News:

Although I’m a writer by trade, I know how to use Final Cut and the full Adobe Suite, and often create semi-viral videos like this one, built specifically to drive views based on how the FB newsfeed and autoplay functions work. 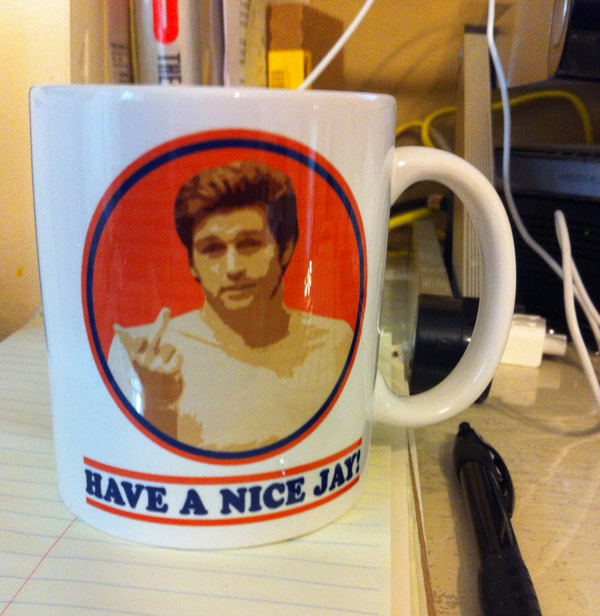