Mouser is one of the leading electronic parts distributors in the country. To connect the brand with engineers and tech geeks across the web, we launched multiple video series in 2016 and 2017.

SHAPING SMARTER CITIES (2017)
We worked with Wired Brand Lab to develop a 5-part global series exploring the future of Smart Cities. We went to Portugal, Tokyo and Los Angeles and met with innovative companies that are transforming our world.

This is the intro to the series:

And here is the Tokyo episode:

The 3-webisode series was featured on Gizmodo, Nerdist, IFL Science and a variety of geek-centric engineering and comic book sites. 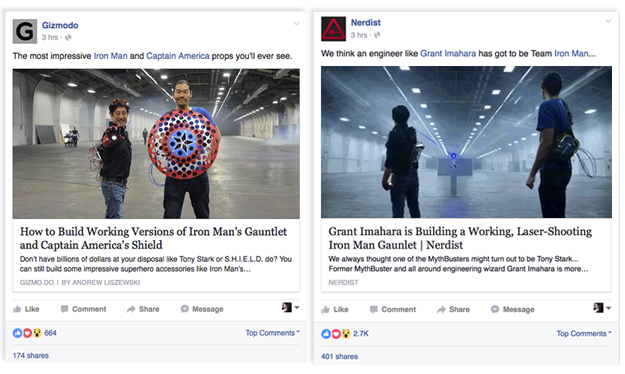 3D-PRINTED AUTONOMOUS CAR CHALLENGE (2016)
We also teamed up with Local Motors to 3D print a car and work with their online community to design autonomous features. Here’s the final episode. The project garnered coverage in a variety of publications, including Wired and Fast Company.

PROJECT FIRST RESPONDERS (2016)
A single drone is cool. But what about an entire fleet?