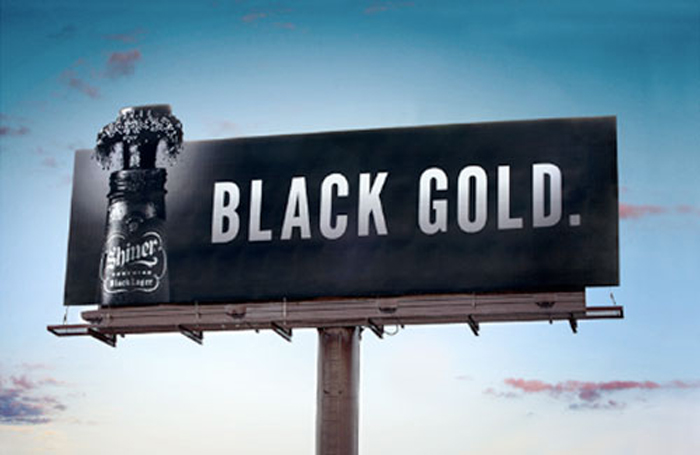 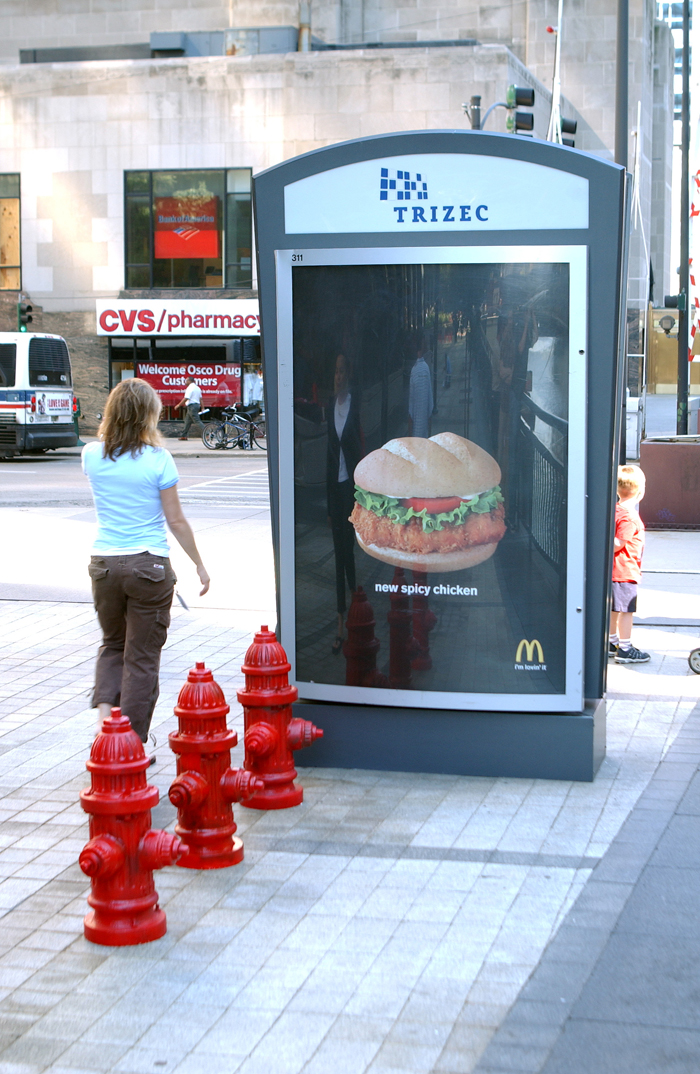 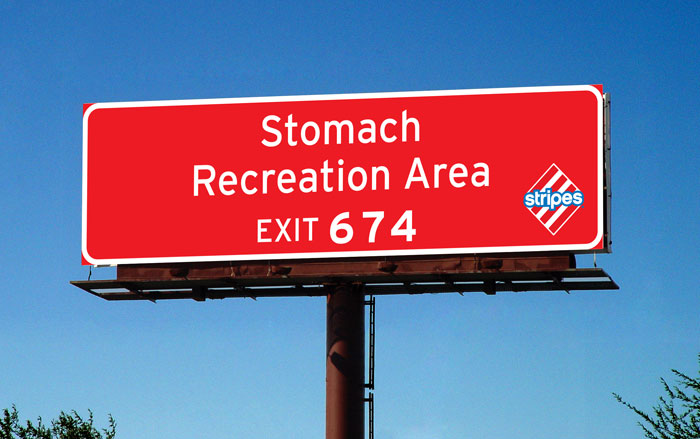 Stubb’s Chicago Billboard Campaign
Sometimes, you create one billboard. And sometimes, you buy digital placements and tailor the message to the time of day, weather and topical events. In 2015, Stubb’s BBQ Sauce expanded distribution to Chicago. The launch introduced the authentic Texas brand to Chicago. Art directors on the project included Drew Hammond, Josh McGonigle and Tim Hicks. 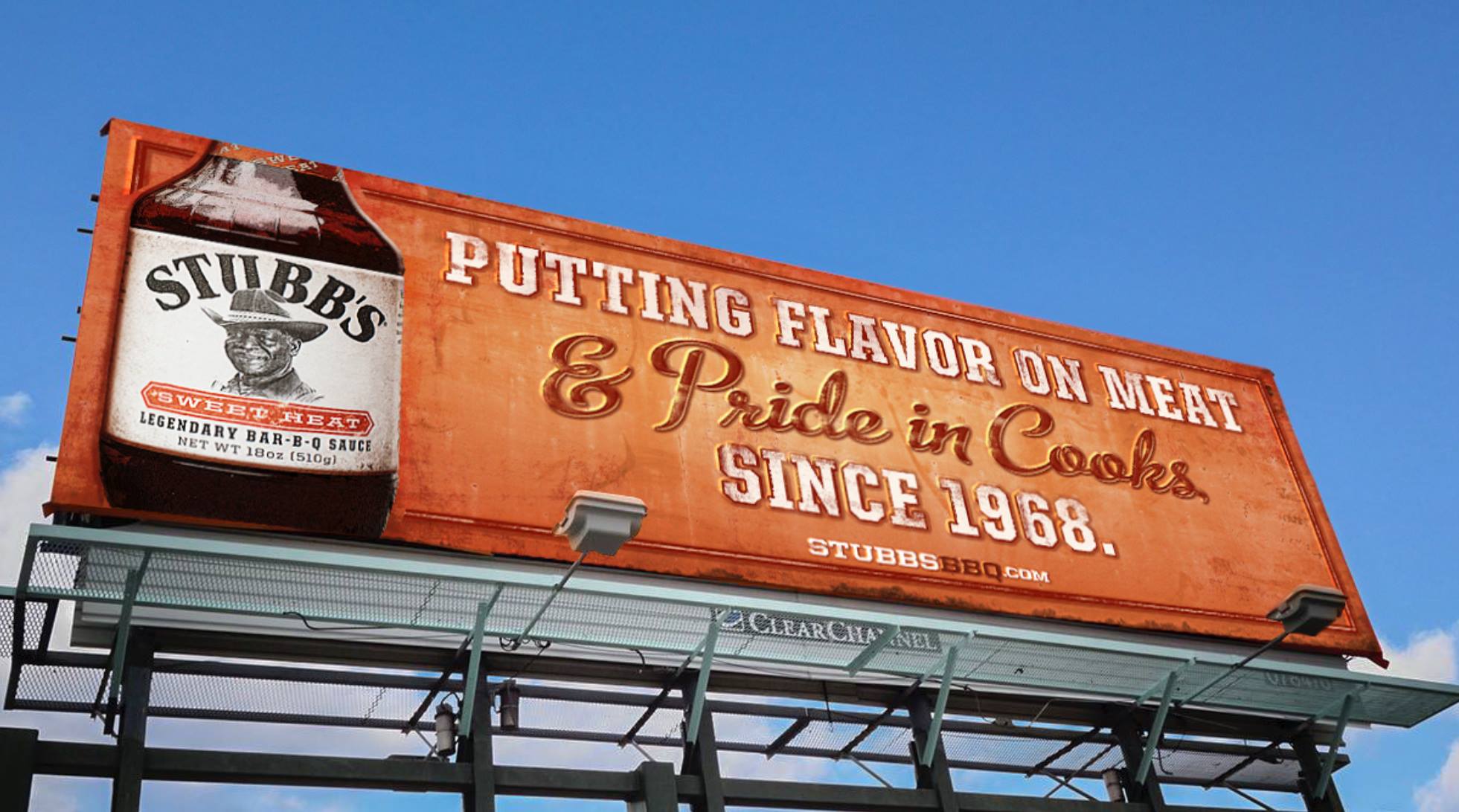 Because the placements were digital and located in the heart of downtown, we were able to incorporate boards celebrating the Chicago Blackhawks Stanley Cup run.

If it rained, we ran this one:

When it was sunny again, this board appeared:

And since the campaign began in spring, this board celebrated the first warm days of the season: